Maybe I should take a moment to explain where I work.  A substation is the place that the generated electricity (where I live electricity is mostly generated via hydro dam) will come to, to be transformed into a smaller voltage to be distributed out into the world to be used.  From generation plant, to consumer.  The particular station I am working at distributes power all the way to the USA.  There’s up to 500 Kilo Volts on this site. Here’s a link to where you can read more.

If you get  electrocuted here, you become dust.  So there’s lots of safety here.  You have to take a safety course called your PSSP (which stands for pwer system safety protection) before even coming onto this site, so they can say they warned you about your limits of approach.  About how close you are allowed to get to live wires, safely.  Without becoming a path to ground.  I can approach no closer than 20 feet the live 500 KV line.  Dangerous.  It’s the sort of electric shock that will cook your heart, your organs and tissues and everything inside that elastic skin sack and out will crispy friend cooked.  People have lived though shock, only to die days later from the fire inside.

ahhhhhh. Bon Jovi.  But you weren’t singing about getting cooked from the inside out, were you.

And here I am, the first aid attendant on site as well.  I’m actually only here because I took my level 3 first aid. The company I work for wanted to become the prime contractor, and was required to supply the first aid on site.  The way it works is, the hydro company, has certain jobs they need done.  Like switching old circuit breakers out for new ones, for instance.  And they found it was cheaper to let outside companies bid on the jobs.  The company I work for won the bid for this job, and here we are.

It’s quite a unique situation for a first year apprentice to be working in a substation, which is apparently a very sought after job. My union dispatcher told me I would never be working as a first aid attendant until my 3rd year, because they would want to ensure I was being trained as an electrician first, and not be distracted with first aid attending.  He also told me that it wasn’t safe, that first years make too many dumb mistakes, mistakes that can be deadly in a substation.

As an attendant I must always be available to administer first aid in a timely fashion.  Ie, quickly.  So most of the time I have to stay on the ground and not be caught up in all the fun in the manlift.  WOMANLIFT rather. Hahaha.  So boring.  This information was left out of the job discription when I was notified on the commercial site I was working at that next week I would be out of commercial and into high voltage.  To do first aid.  WFT? I thought this was a safety concern?  So I called my union dispatcher to find out.

‘So, why did you tell me this would not happen, and now it is happening?’ I inquired.

Oh. My union was not aware of this inside the company transfer.  Dispatch informed me that I would not be going, until he spoke to my company.  So I told him who my foreman would be for him to contact, and then he made me even more nervous about it all by refering to the foreman as ‘the cowboy’ instead of my his name.  Oh dear.  He told me to expect to stay on at the commercial site.

Perhaps I could take this oportunity to explain that I am an endentured apprentice with the union, where the union is sort of my primary employer that collects my hours toward my apprenticeship completion.  The companies that are unionized contract the union for whatever level electrician they need to hire for a job, and the union sends out the first person on the list that is of that level.  So it’s a worker controlled union.  Pretty neat and fair.  My only electrical interview so far was to get into the union pre-apprenticeship program.  No job interview with the companies.  The union vouches for you, and you prove yourself by your work ethic onsite.  It’s pretty nice.  In this program I also received many certificates of training to do things the union gets special requests for, suc has confined space training.  Which is what I can be useful for on a commercial site.  I got to go down a man hole.  That was fun job I did, where we were required to measure the air quality often to ensure I would not suffocate or blow up, and I got to wear a harness that was attached to a tripod the whole time so they could reel me up if I passed out.  Safety first people.

Safety first.  That’s what the dispatchers closing statement was for that phone call.  Oh well, I thought.  It might have been interesting doing high voltage.  But about 2 hours later, my future cowboy boss decided to call me up personally , and sorta begged me to go work for him.  He said it would be hard to find a first aider on short notice and he really needed  one on his site.  yeehaw.  I told him what the union dispatch said, and he told me that if I agreed to go he would come to terms with the union.  Whatever background deal that meant.  I said sure, and lo, dispatch okayed my new position in high voltage.  And here I am.

This site uses Akismet to reduce spam. Learn how your comment data is processed.

Search for posts relating to topics 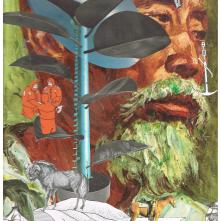 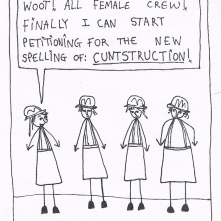 Just One More Crack To Fill 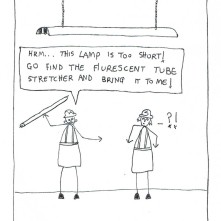 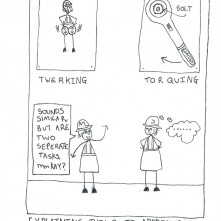 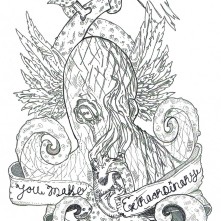 You Make My Life Extraordinary 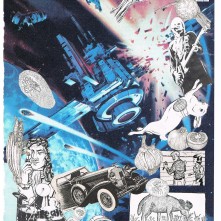 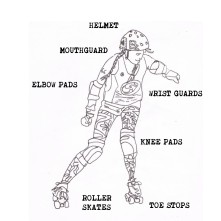 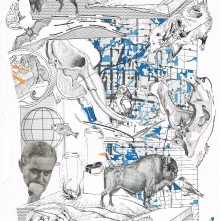 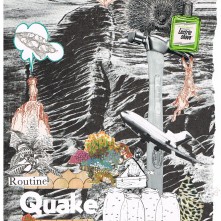 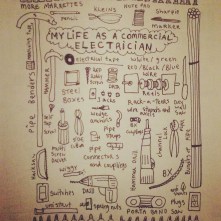 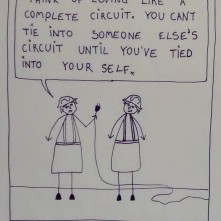 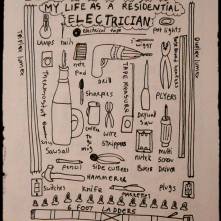 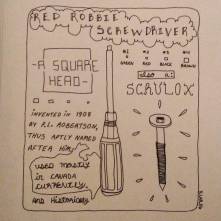 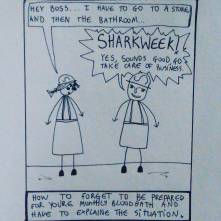 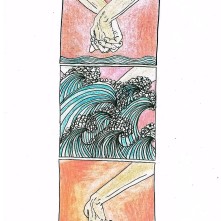 Follow Secret Life Of An Apprentice Ellectrician on WordPress.com
Gastradamus

Gastradamus is my name, and Gassy Topics are my game!

dailyinspiration222
Memoirs Of A Metro Girl

A London culture and history blog

Some socialist ideas about society, the earth and their interaction

A socialist magazine by Labour and Momentum activists

Online Zine About Being A Female Electrician

Educating women business owners and entrepreneurs worldwide on how to go global.

Female Plumbers, we do the same job as the men, we just look better doing it......